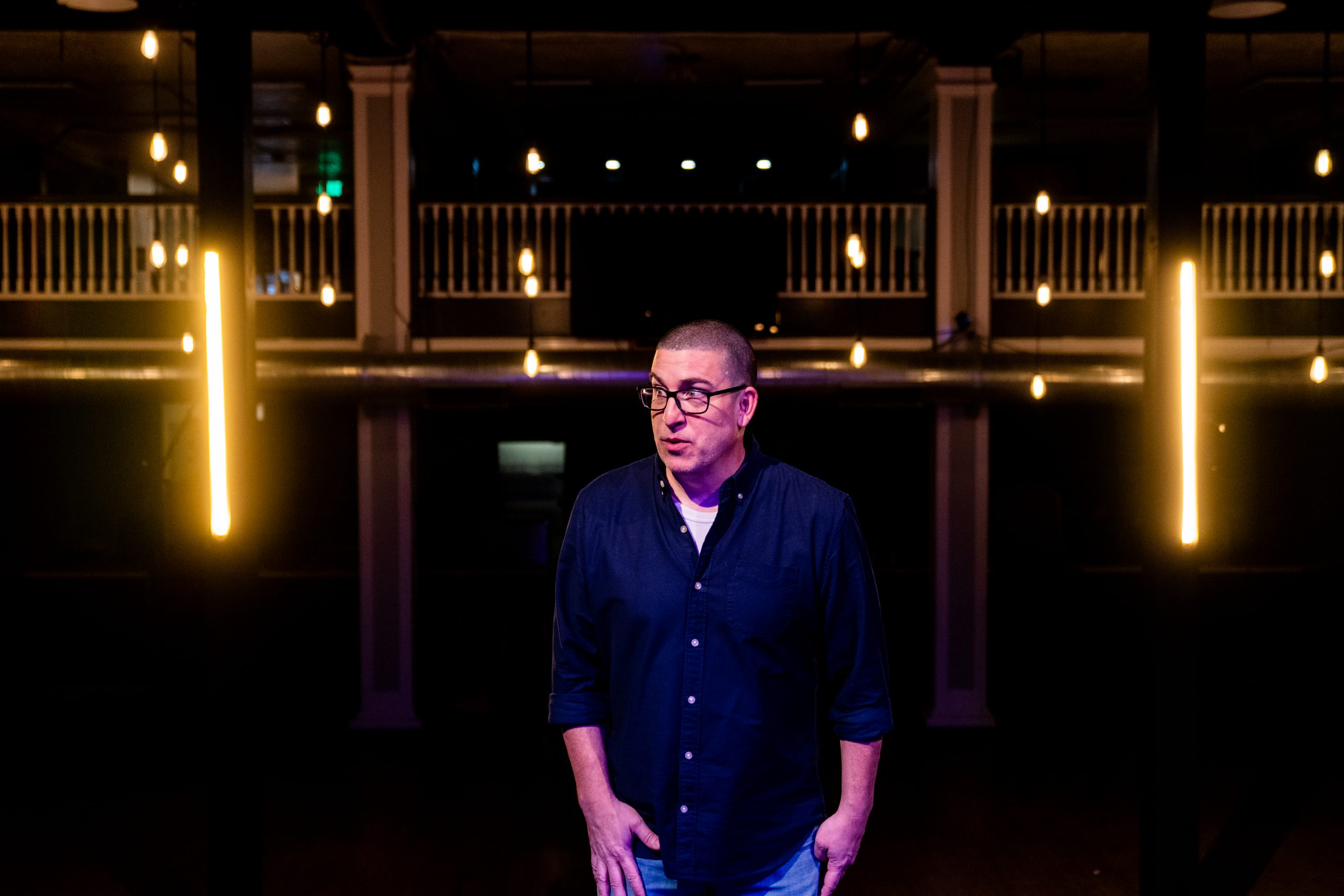 With his energetic and hilarious look at the world, Barry Laminack has captured the attention of comedy audiences around the country. From his perspective on marriage, pop culture, and life in general, to his experience going through Hurricane Harvey – nothing is off limits when it comes to his comedy.

His high energy and goofy nature make him a crowd favorite at clubs around the country.

Along with touring the nation as a headlining comedian, Barry also hosted one of the highest rated sports talk shows on ESPN Radio in Houston, hosts the sports and entertainment show “Barry On Deck” on YouTube, and is host and producer of the popular television show Houston Sports Show.

He has opened for George Wallace, Gilbert Gottfried, Big Jay Oakerson, and the late great John Witherspoon (among others).

Barry recorded his first special for Dry Bar in Oct 2021 and will be releasing his first comedy album in 2022.

Come catch a show with him now so you can say,”remember when we saw him at …”. 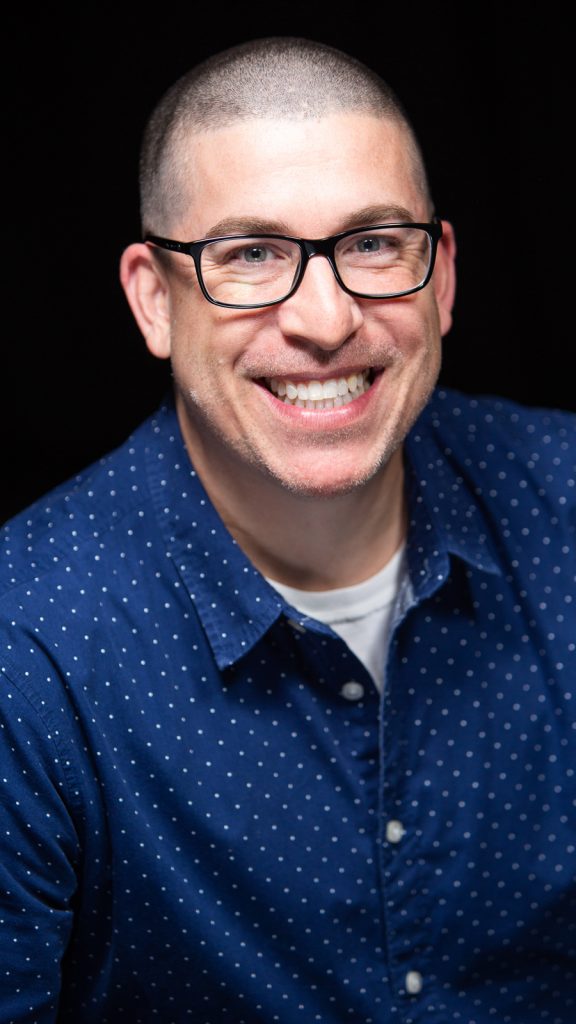 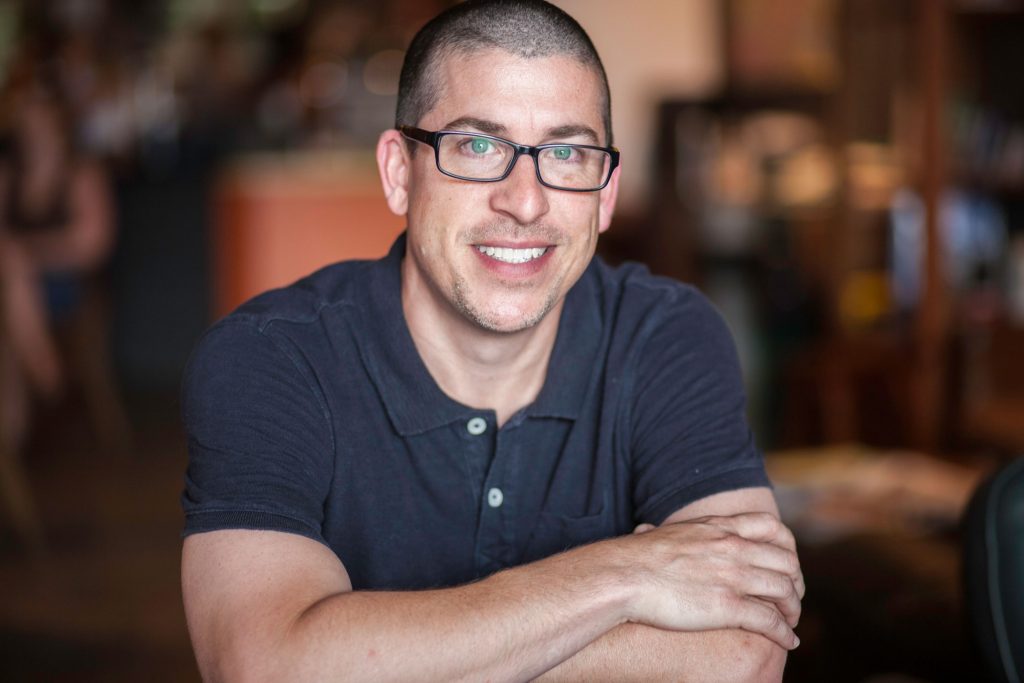 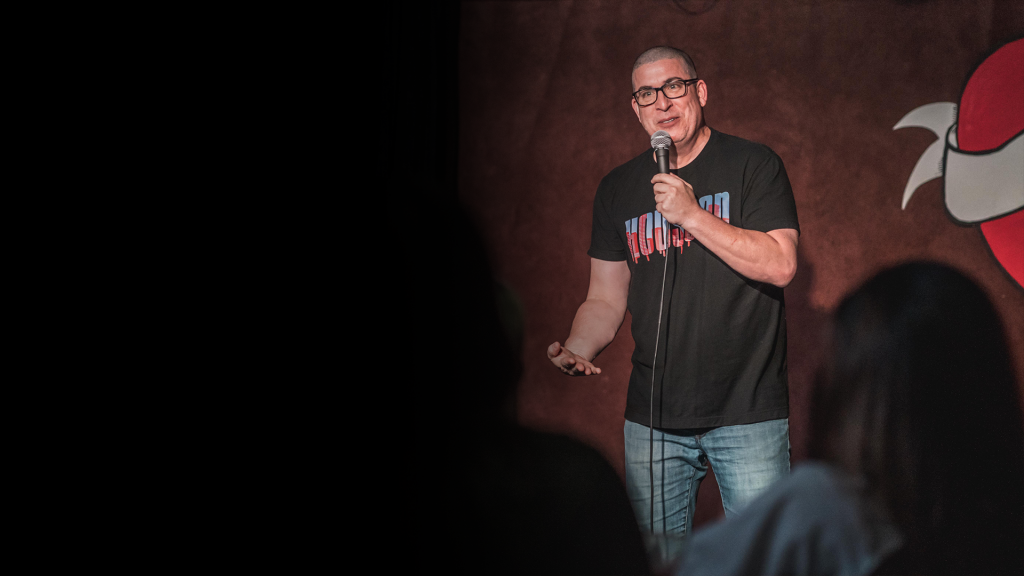 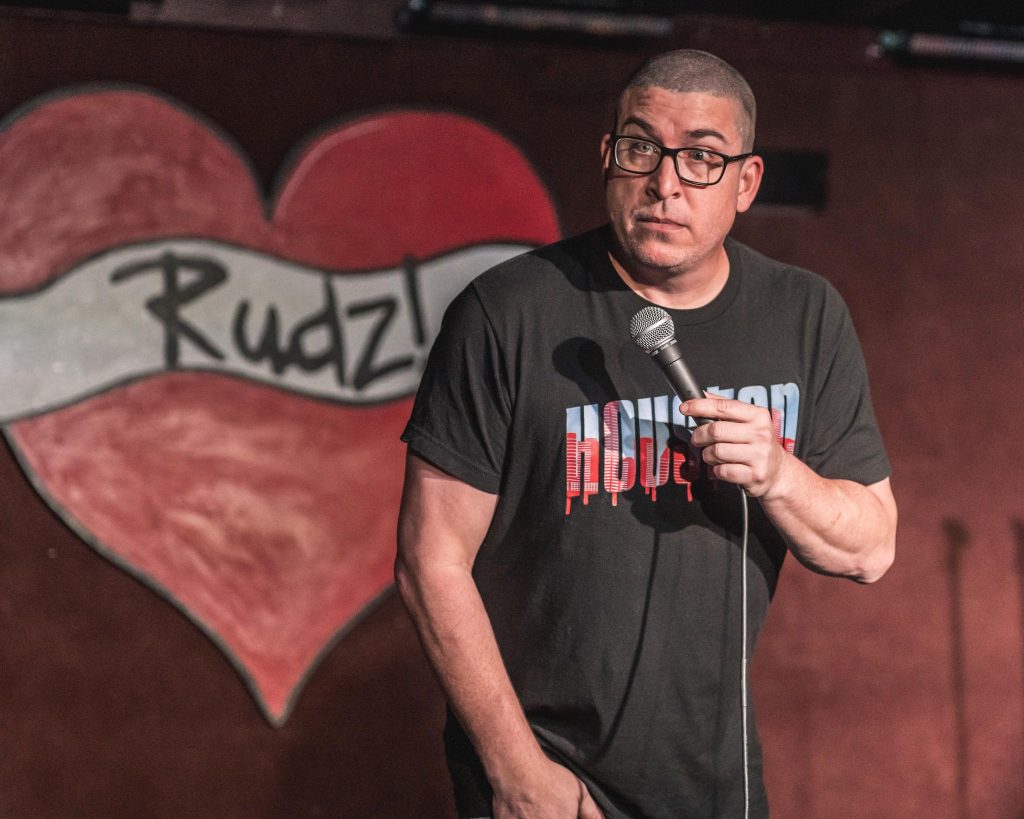 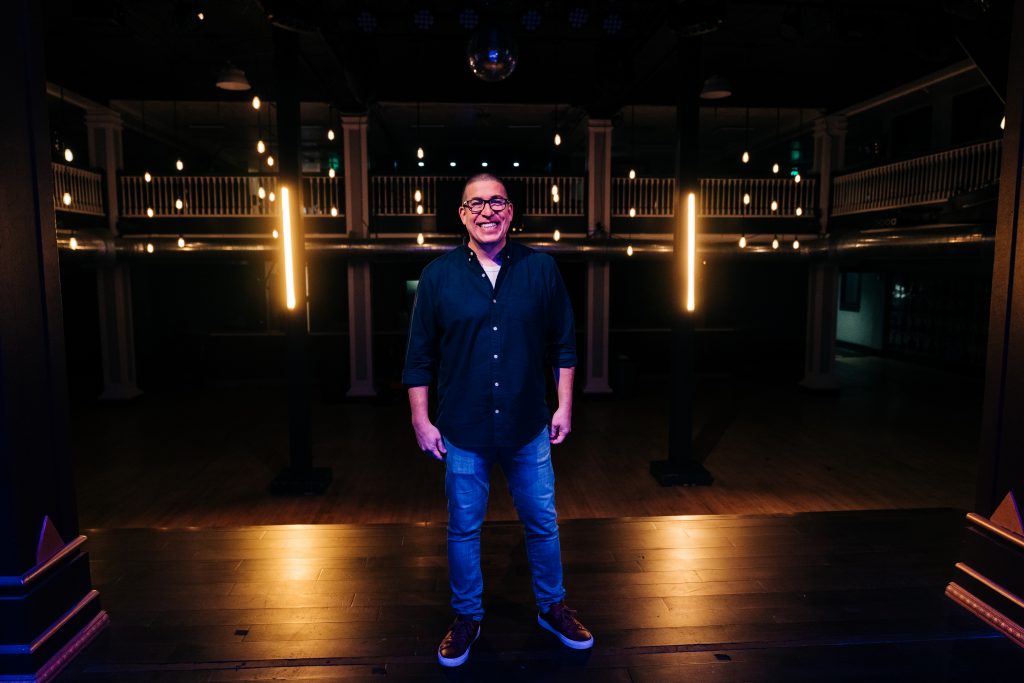 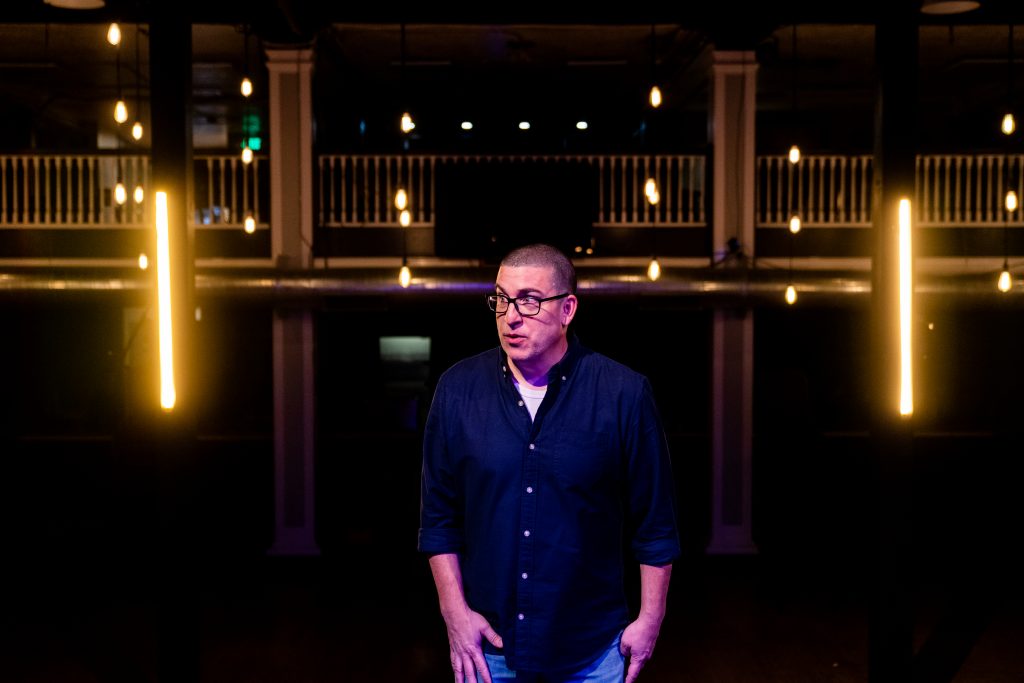 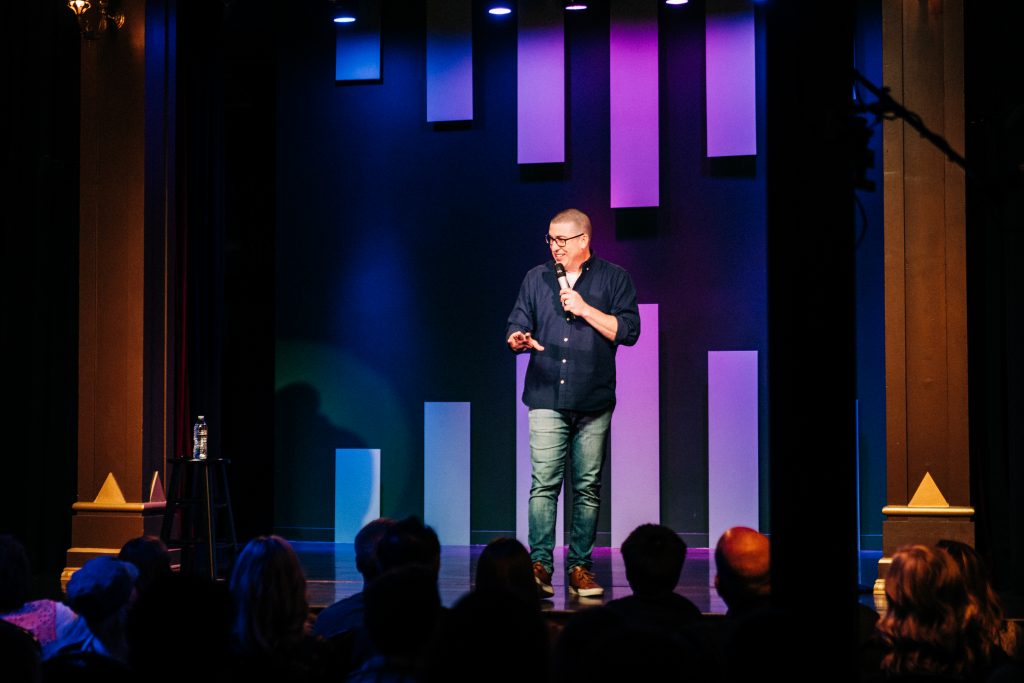 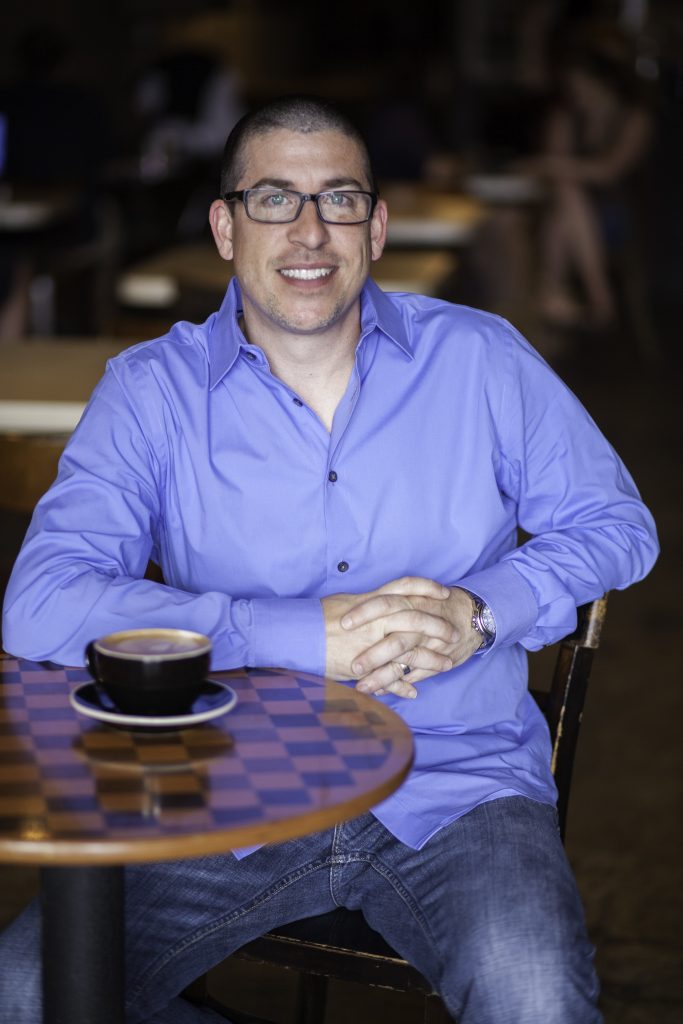